Born in 1971, Pierre Rousseau is an accomplished chef,  bonsai enthusiast, and keen ceramist from the medieval city of Guérande in France.

His inspiration comes from Japanese bonsai potters and he has been creating pots himself since 2013. In that time, Pierre has developed his own distinct styles and creates mostly shohin sized pots, and those for kusamono and accent pieces. All pots are handmade, and mostly thrown on the ceramist's wheel.

Pierre makes some wonderful glazes, many of which he creates the recipe for himself. He enjoys emulating some of the old traditional glazes, such as 'Oribe ', and also makes some superb new glazes. His forms again range from the traditional to the contemporary, with some great new designs and a high level of craftsmanship.

Commissions can be requested through us here. 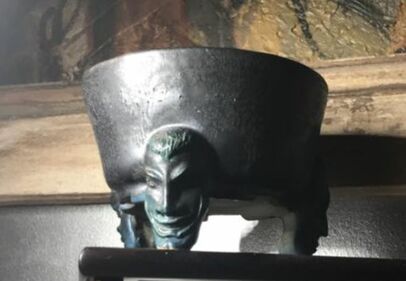 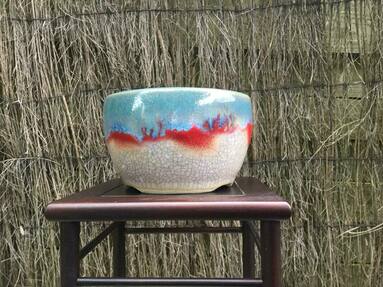 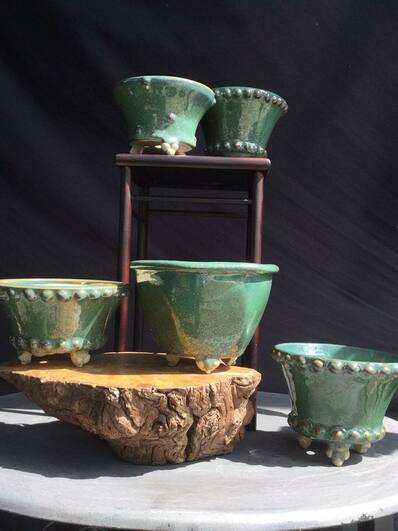 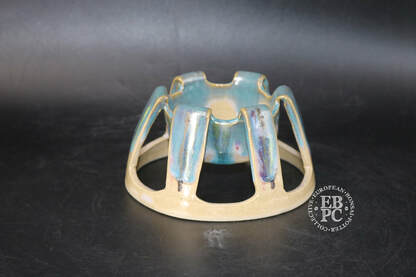 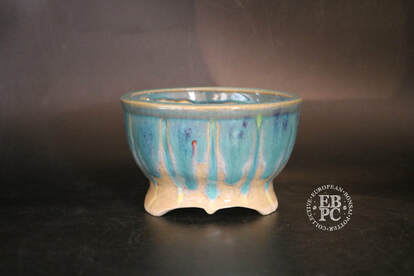 The ‘European Bonsai Potter Collective’ is brought to you by Alex Rudd –  www.EuropeanBonsaiPotterCollective.Com
Pierre is a member potter and works will regularly be available for sale in the EBPC Shop